The power is trans­mit­ted without con­ta­ct over a distance of up to 12.5mm. The effi­ci­en­cy reaches values of up to 92%. Customer-specific inter­faces (e.g. CAN) and par­al­lel data trans­mis­si­on are also available. 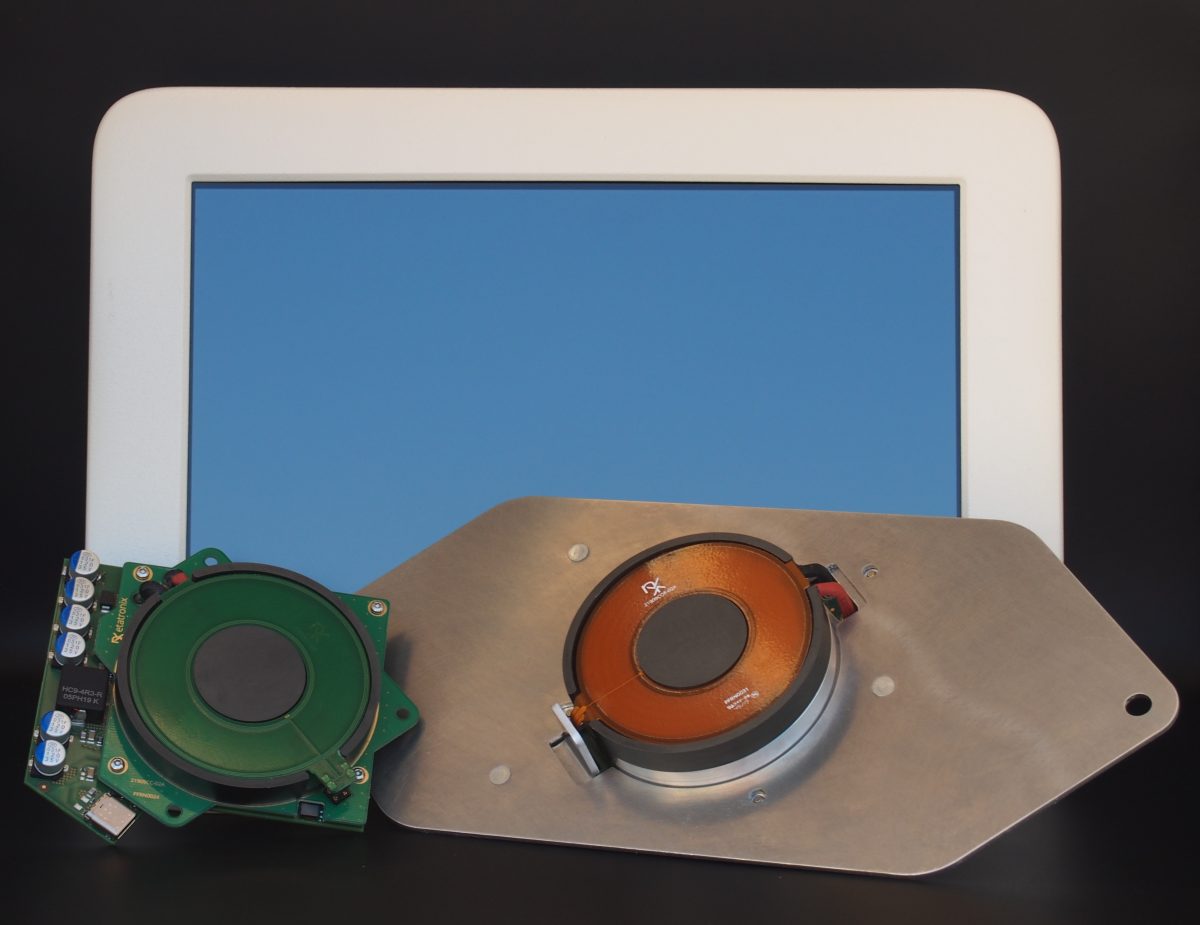 As a technology company, etatronix GmbH specializes in the customer-specific development of the power supply for equipment and systems, with a special focus on systems for wireless power transmission.

Get to know us

Talk to us about your specific tasks for contactless power transmission